Molybdenum (moly), is an essential nutrient for plant growth, especially for legumes such as clover and lucerne. The addition of moly to deficient pasture results in increased clover content and pasture growth, due to improved efficiency in nitrogen fixation and greater nitrogen cycling. 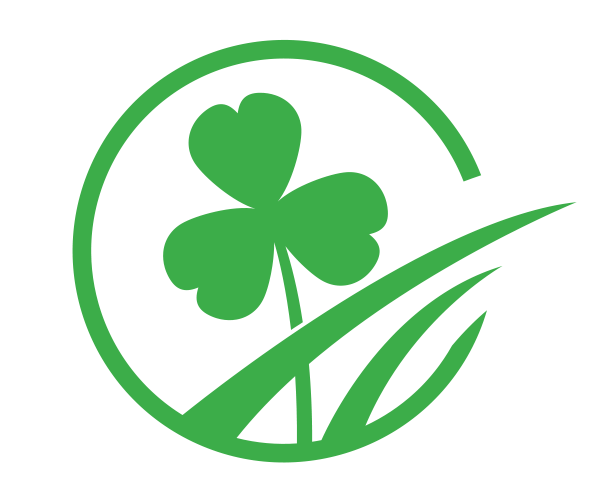 The benefits of clover in pasture are well known. Clover is more nutritious than grasses, has lower levels of structural carbohydrate, higher amounts of digestible protein and is processed quickly by the rumen.

Benefits of overcoming a moly deficiency

We've been seeing the benefits that moly application has on pasture production in deficient areas in New Zealand since the 1950's. Moly trials undertaken at a Central Plateau site (where both moly and nitrogen herbage levels were low) showed clover production increased by 29% (figure 1) over three years and overall dry matter production increased 9% over the same period (Figure 2). 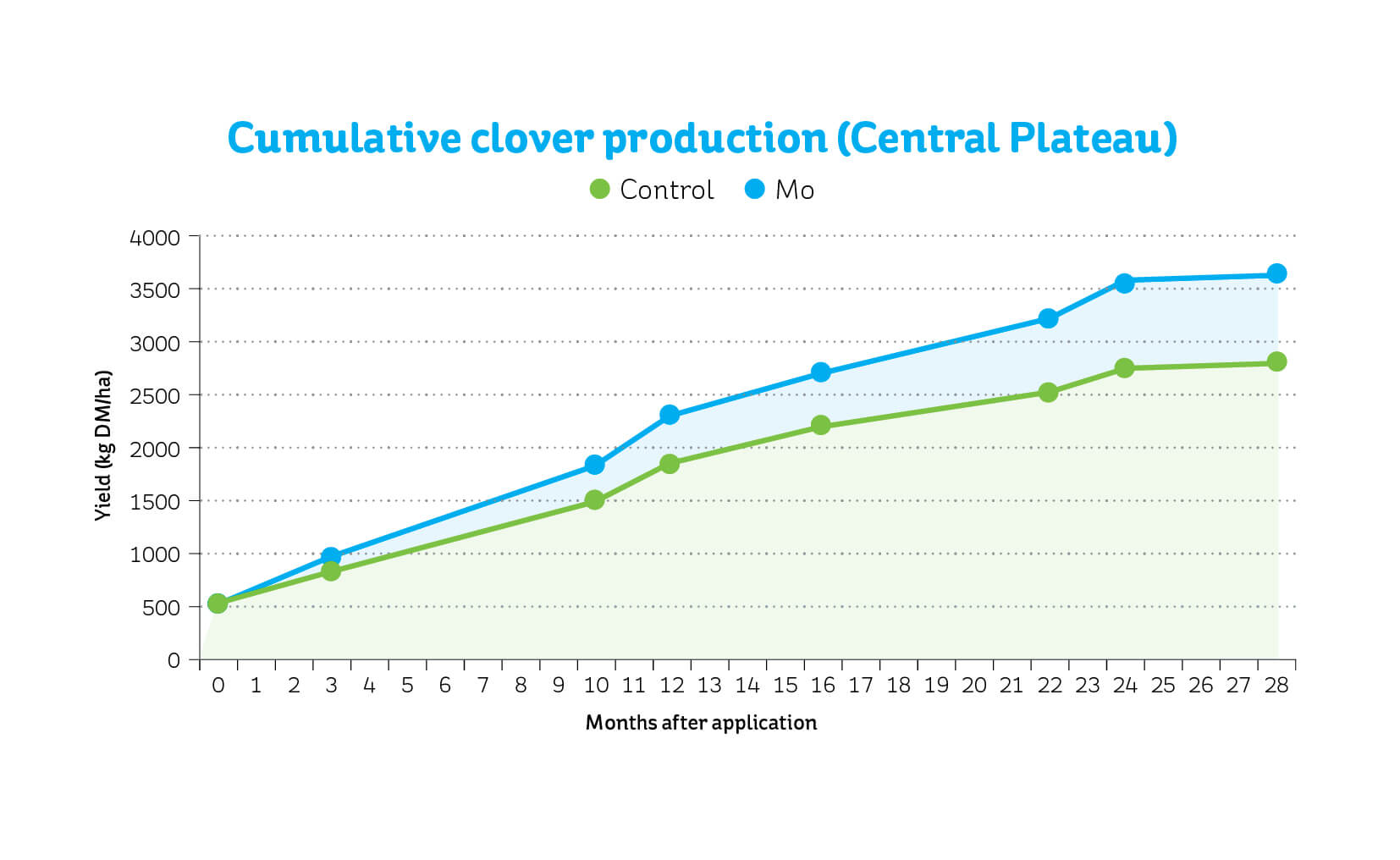 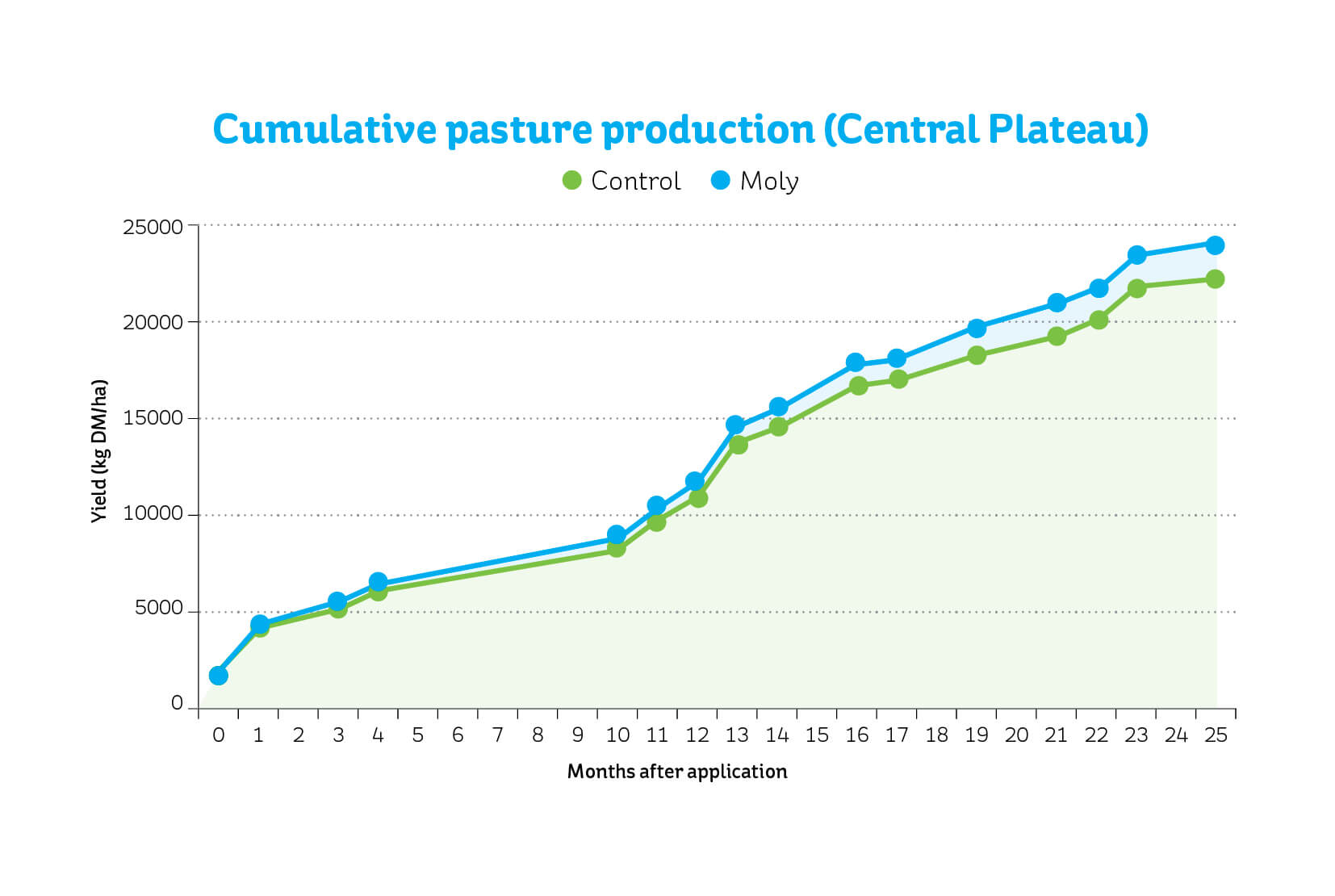 The map below indicates that there are significant opportunities for increased pasture production. Herbage samples taken across New Zealand indicate a high probability of moly response in many regions of New Zealand. 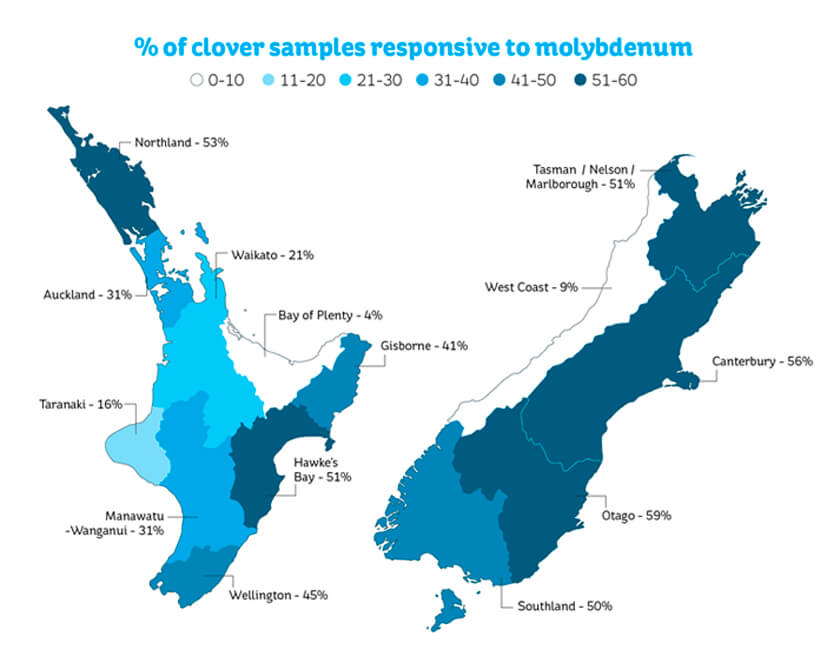 Those areas with a higher percentage of samples low in moly (i.e. Southland, Canterbury and Northland) are typically associated with sedimentary soils. Also, unlike other micronutrients moly availability typically increases as pH increases, therefore soils with a lower pH (<5.8) are more likely to develop moly deficiencies.

Symptoms of deficiency in plants

The symptoms of moly deficiency are similar to those of nitrogen deficiency. Moly deficient plants appear pale green to yellow in colour, stems are slim and leaves are small. In leguminious plants such as clover and lucerne, root nodules can be under-developed and often appear pale in colour rather than a healthy pink colouration.

In pasture moly deficiencies can be overcome with an application of NutriMax Moly 1% at 2.0kg/ha every 4-5 years. Contact your Ballance Nutrient Specialist to arrange a herbage test for your farm and find out if you have a moly deficiency.

If moly is overused it can lead to incidences of molybdenosis amongst livestock. High dietary moly in the presence of adequate sulphur reduces the absorbtion of dietary copper which can lead to a deficiency in grazing animals. Moly used appropriately at recommended rates and frequency is extremely unlikely to induce copper deficiency however using moly in a deficient situation will significantly increase clover content and overall pasture production.