“SpreadSmart saved us about $8,000 in fert alone and about $11,000 including flying and transport costs.”
Carwyn Walker, Waituhi Farms

Waituhi Farms is a family business based in King Country. Across two properties scaling 700-hectare, they run dairy grazers, a mix of breeding ewes, cows and sheep over hill country and rolling land.

SpreadSmart reduced the application area on the Home Farm from 400 hectares to 331 hectares and the amount of fertiliser from 136 tonnes to 114 tonnes. They were able to fly the whole lot on, applying 400 kg/ha to the cattle country and 300 kg/ha to the remainder, deliberately excluding the farm’s bush areas.

Waituhi Farms had been using a combination of ground spreading and aerial application to get fertiliser on the Home Farm. Topography had always been their biggest limiting factor as they couldn’t get a bulk truck in, and they were flying fertiliser onto about 180 hectares of hill country every year.

Fertiliser was their single biggest expense every year and they could see that a lot of it was being wasted on the trees and bush. They needed an innovative solution to help them eliminate wastage and save money.

Using SpreadSmart reduced the application area on the Home Farm from 400 hectares to 331 hectares and the amount of fertiliser from 136 tonnes to 114 tonnes. They were able to fly the whole lot on, applying 400 kg/ha to the cattle country and 300 kg/ha to the remainder, deliberately excluding the farm’s bush areas. “SpreadSmart saved us about $8,000 in fert alone and about $11,000 including flying and transport costs.”

In Waituhi’s case, the financial benefits were enhanced by the fact that with SpreadSmart it was economically feasible to fly the whole farm, not just the hills. “We don’t have to use the tractors as much anymore. It’s freed up people and equipment for our contracting business and allowed us to develop more off farm income.”

“I could see what it had to offer, that it was good technology and would work really well on our country. When we started getting into it and saw the savings we were getting it was a no-brainer.”

Waituhi has invested strongly in the farm’s future, improving their water supply and boosting the fertility of their typical King Country ash and pumice soils. “It’s definitely paid off – we’re now getting around $1,000 from each hectare instead of $200-$300…We’ve been putting a lot of capital fertiliser on over the last six years. If we’d had this technology at the start, we would be much further ahead than we are now.”

Proof of placement for compliance is not as pressing an issue in Waituhi as it is for dairy farmers over the hill near Lake Taupo but Carwyn still appreciates being able to track where the fertiliser has been applied. “With TracMap we can go into the website and print off a map of exactly where we put the fert, so we have proof of placement. That gives us comfort – we know the fert we’ve paid for is going where it needs to go.”

Looking ahead, Waituhi have been so happy with their experience of SpreadSmart on the Home Farm that they plan to use it on their other blocks. They are also likely to get more soil tests done to help fine-tune their application map. “It saves you money basically. That’s what it comes down to and getting fert applied where you need it - not in the creek or on a bunch of trees.” 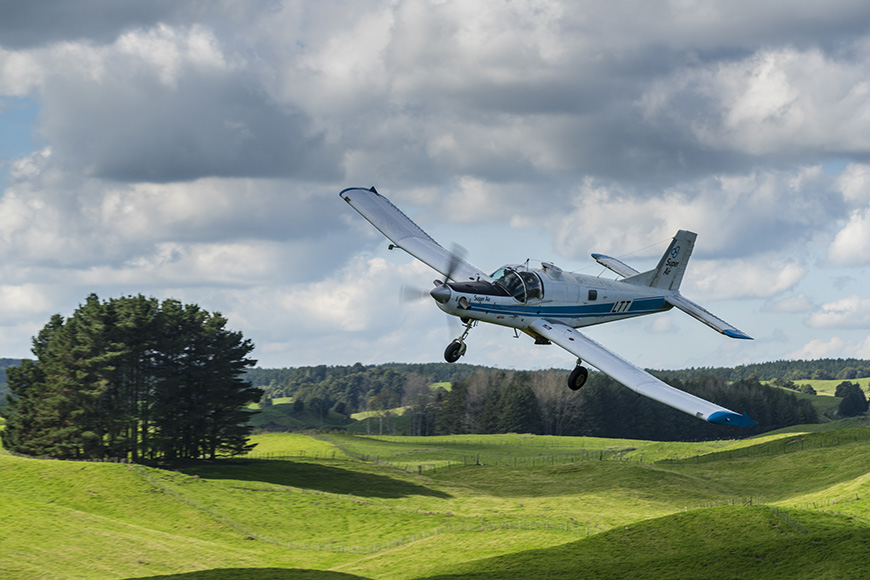 Waituhi Farms is family-owned business set up in 2008. The company is owned by four parties: Carwyn & Katie Walker, BJ & Leen Walker, Kerry & Brett Bennet and Eric & Yvonne Walker.  It was set up this way with family succession in mind.

The company leases two properties:
They run around 500 grazers (including wintered cows) across the Home Farm and the flats on the lease block. They take in the dairy grazers from May through to June. Heifers are brought on farm in December and run through May to the following May. Between the hill country areas on the Home Farm and the 300-hectare block, they run around 3,000 breeding ewes.
Crops and some cereals are grown largely to feed their own stock over winter, although they do sell around 100 bales per year.
The Walkers also operate a contracting business called Waituhi Contracting, making round bale silage and undertaking spraying and fertiliser application, particularly for winter crops, focusing on smaller jobs and offering a full service to their clients “Bulk spreaders don’t want to go out for half a tonne,” observes Carwyn. The contracting business provided Carwyn and BJ with valuable insights that informed decisions regarding SpreadSmart. 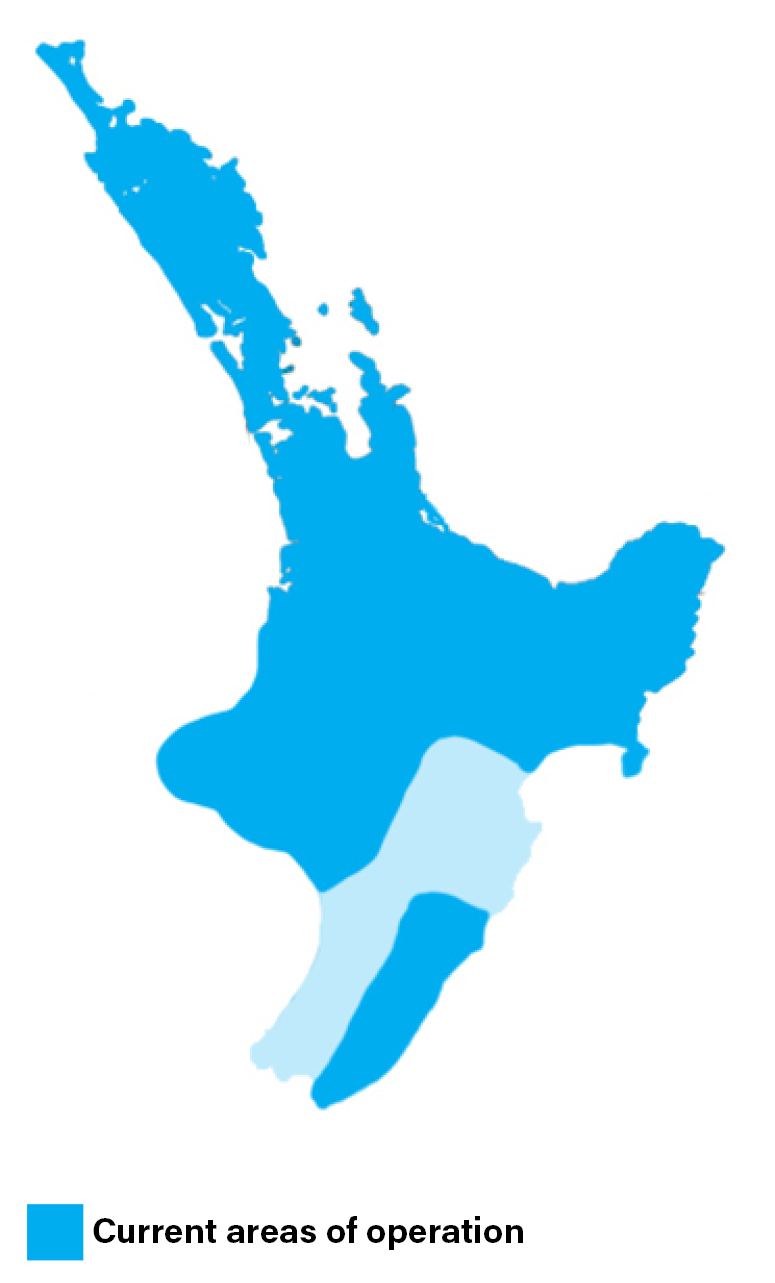