Can a conventional farm win a Ballance Farm Environment Award?

Awards season is just around the corner and in particular, the coveted Ballance Farm Environment Awards (BFEA).

Warwick Catto, science strategy manager for Ballance Agri-Nutrients, has been a national judge for the BFEA for eight years - including farm judging.

Mr Catto shares some key elements that the BFEA are looking for - and hints that conventional farms can absolutely win. The BFEA judge gives an example of a past winner who had an efficient, winning operation.

The season is starting with Bay of Plenty as the first of 11 regions before the BFEA ambassador is decided at the national showcase in Wellington in June. 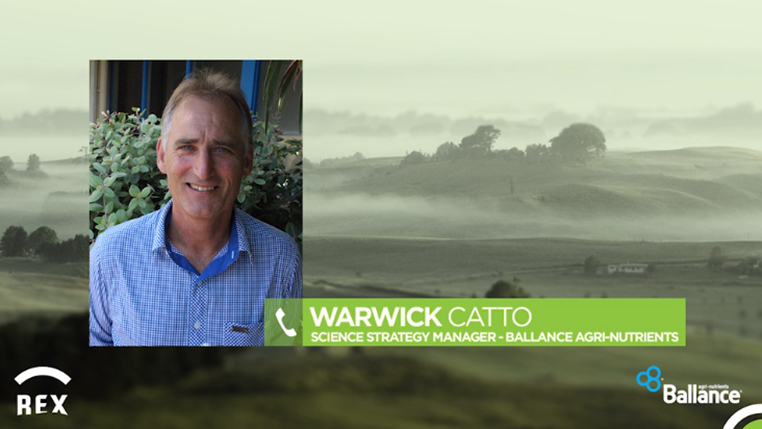 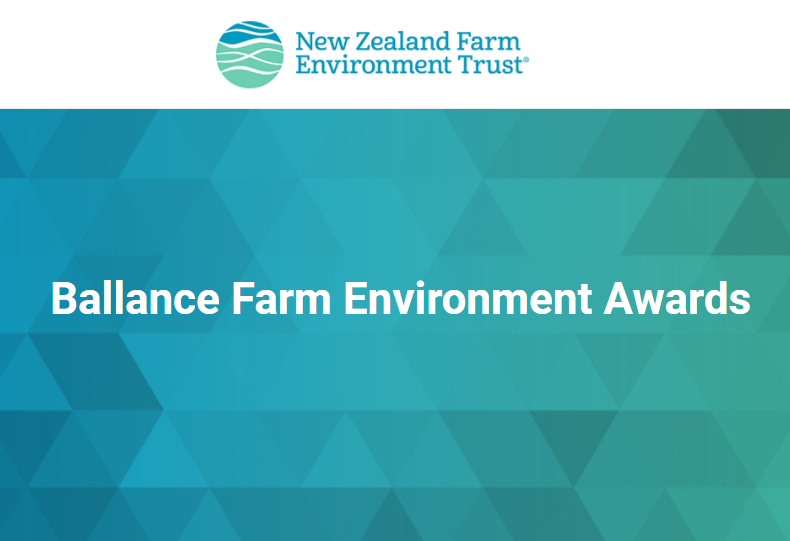 Click here to find out more about the Ballance Farm Environment Awards. 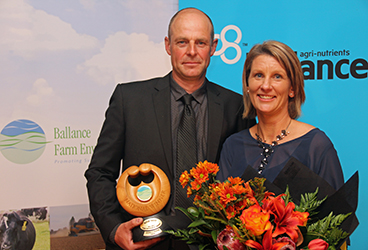