SustaiN a better return on your investment

Research has shown that more nutrients are released into the soil and your plants because of the huge reduction in volatilisation to the atmosphere. Put simply, more of what you pay your hard earned dollars for, goes to do the job you intended. We call it superior performance, you probably call it better bang for your buck.

What this means for your farm:

Independent research on the use of SustaiN over urea is identifying scenarios where SustaiN can deliver yield and profit benefit for wheat, maize and ryegrass seed farmers.

The greater results achieved with SustaiN are due to its ability to maintain N in the soil which increases crop growth. The loss of up to 20 per cent of N through volatilisation, is common with urea. SustaiN reduces this loss by up to half.

Research continues to show how the higher levels of N retention achieved with SustaiN in comparison to urea is reflected in crop yield.

In 2016, research conducted by the Foundation for Arable Research (FAR)¹ into effects on ryegrass seed crop in Canterbury showed a 6% increase in seed yield using SustaiN compared to urea. Studies by Cropmark/NZ Arable², in 2009, and Ballance Agri-Nutrients, in 2013, in relation to wheat indicated that both SustaiN and urea yielded high benefits but SustaiN achieved significantly higher yield benefits at some site trials. The 2013 trial concluded that SustaiN increased cereal yields by up to 0.95T grain/ha when compared to urea, when volatilisation risk was high.

*Calculations for returns can be found here 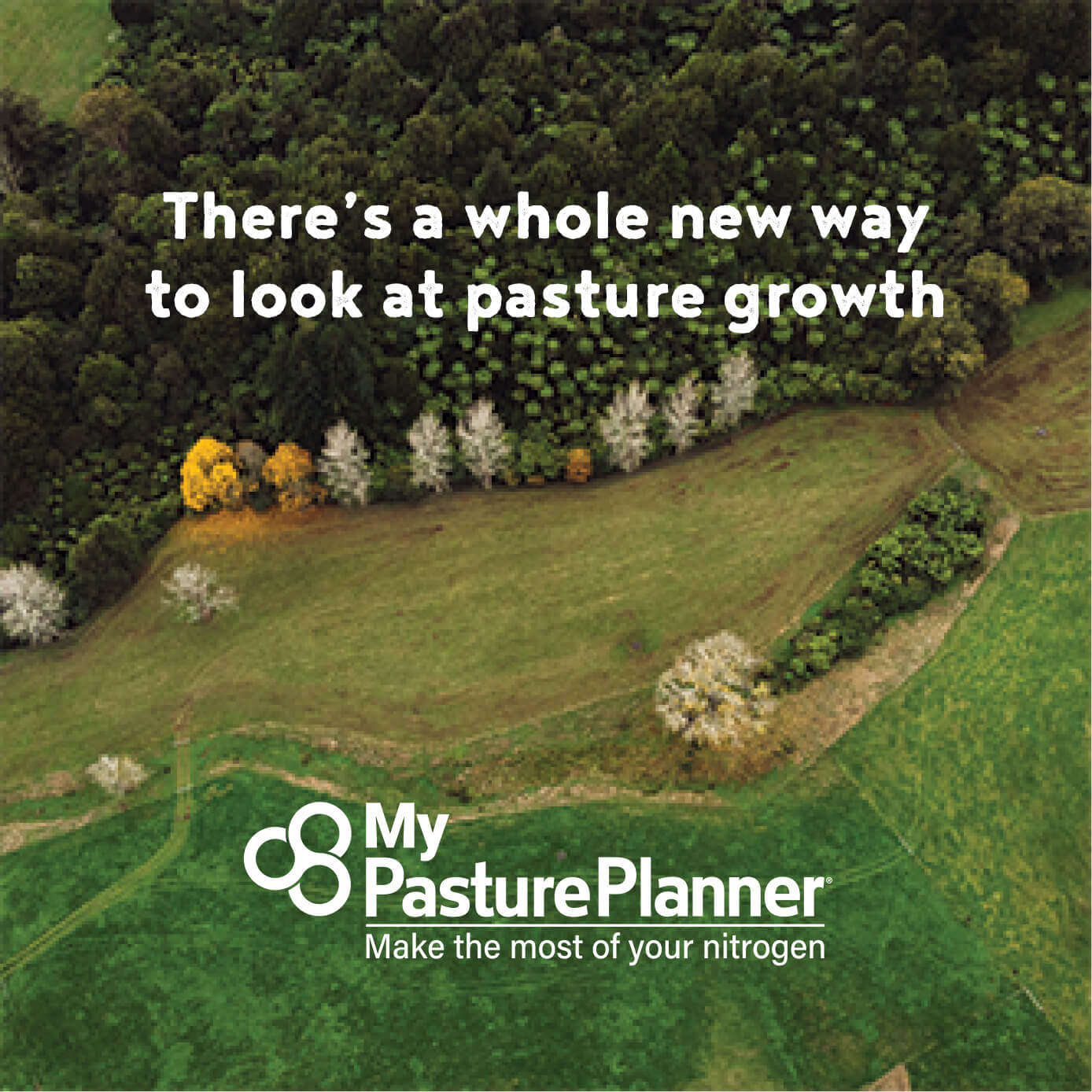 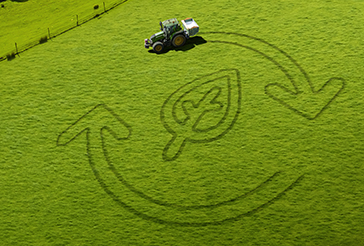