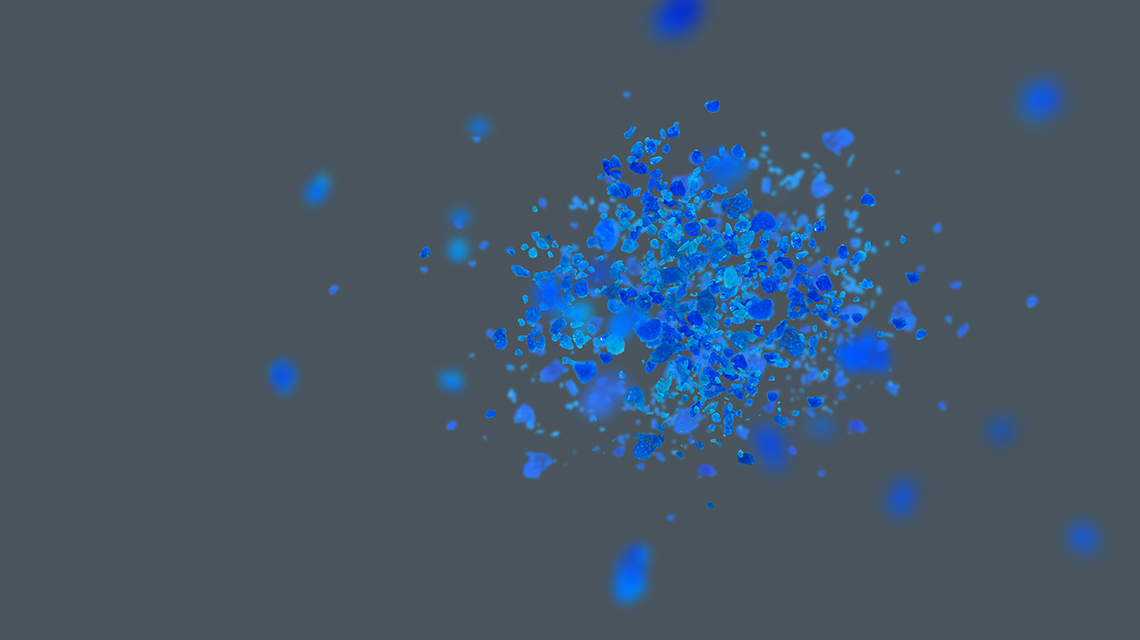 Copper (Cu) is an important micronutrient for both animal and plant health and supports reproductive performance in stock.

In grazing animals copper is required for bone growth, immune function and the operation of the nervous system. In plants, copper is needed for photosynthesis, transpiration and nitrogen fixation.

Copper deficient soils occur in several regions of NZ, the main areas have soils on coastal sands, leached sandy soils, marine silts, some river silts, peat soils, podzols, pumice soils and limestone soils with high pH.
In addition, copper deficiency can be induced on other soils with a high pH from the over-application of lime.

The adequacy of copper in pastures for animals should be assessed by undertaking a mixed herbage test reflecting what the animal is grazing. The recommended dietary copper herbage levels/kg DM considered adequate for animals are:

In plants, legumes have a higher affinity for copper than grasses, therefore in pastures clover-only samples are considered deficient where copper is <5 mg/kg DM.

In order to confirm copper deficiency in animals, analysis of blood and liver samples are essential. If animals have a marginal copper status, it may be possible to correct it by just treating the pasture.

Animal copper deficiency is seen in young stock with symptoms such as bone fractures and loss of co-ordination of the hind legs.

The absorption and utilisation of copper in animals can also be affected by a number of other elements including molybdenum, sulphur, iron and zinc where dietary factors interfere. In some situations the imbalanced supply of these elements can cause an induced copper deficiency. Your Ballance Nutrient Specialist can help you to minimise risks.

In pasture, clovers are more sensitive to copper presence than grasses, so any deficiency is most likely to be noticed in the condition of this component of the sward. Deficiencies, commonly referred to as wither tip, are detectable as twisted young leaves that are thin and almost white. Legumes experience retarded growth, the inward-rolling of leaves and discolouration of the growing tips.